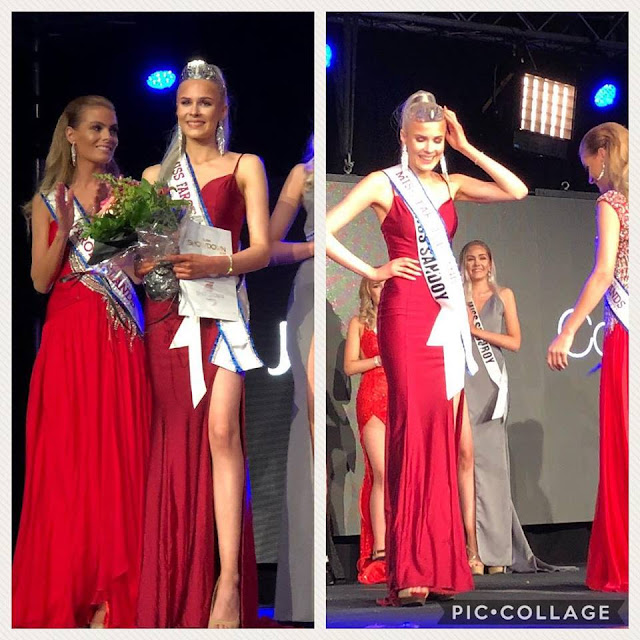 Jensen was crowned by Turið Elinborgardóttir, Miss Earth Denmark 2015, who is also the owner and director of the pageant. Elinborgardóttir launched the pageant with the hope of sending the winner to Miss Universe next year, pending license approval. 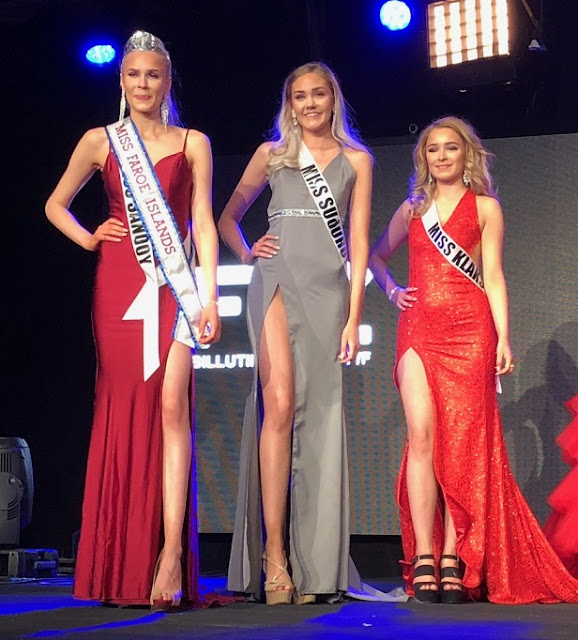 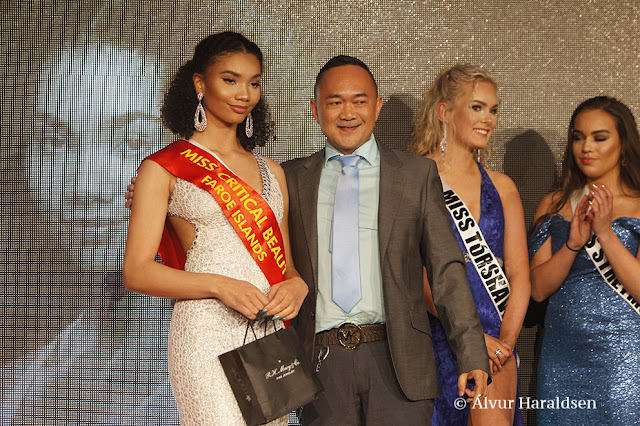 The pageant was one of multiple events - such as boxing, weightlifting, power lifting, crossfit, kettleball and men's and women's fitness - that took place during the weekend of November 17. The events - collectively promoted under the name Burn Showdown - were produced and organized by Burn Fitness.

SEE PHOTOS FROM THE PAGEANT