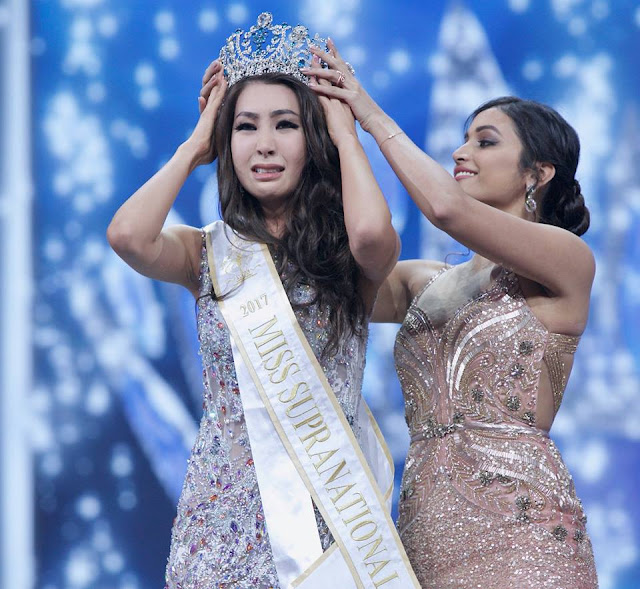 Miss Korea Jenny Kim, 24, was crowned as the new Miss Supranational 2017 during a lavish production of the finals held on December 1 in Poland's Spa Resort of Krynica- Zdroj. Her court includes 1st runner-up Tica Martinez of Colombia, 2nd runner-up Bianca Tirsin of Romania, 3rd runner-up Britaniya Josef of Ethiopia and 4th runner-up Larissa Santiago of Puerto Rico. Miss Supranational is the first major pageant that Korea has ever won. She was crowned by outgoing queen Srinidhi Ramesh Shetty of India. 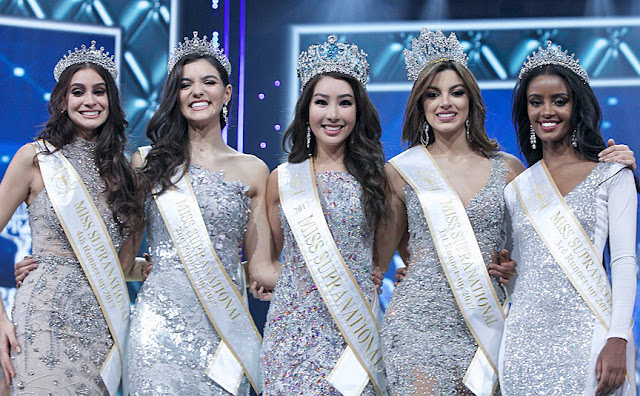 Jenny Kim is a pageant veteran, having represented Korea at Miss Universe 2016 held in the Philippines last January 30th.