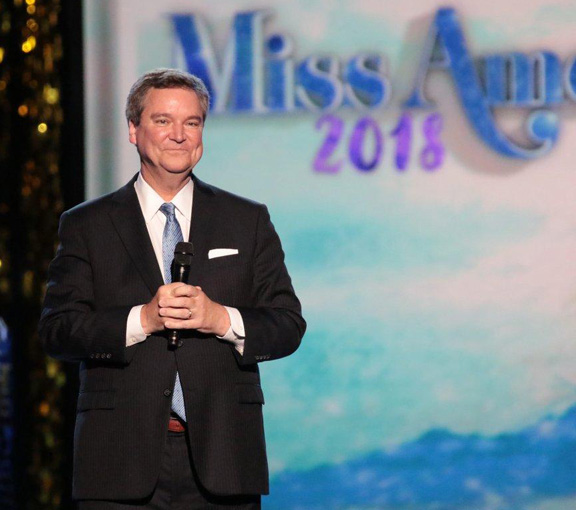 CEO Sam Haskell speaks on stage during a Miss America pageant in New Jersey this September.

The CEO of Miss America regularly exchanged expletive-ridden emails in which he or others slut-shamed and name-called young women competing in the iconic beauty pageant, a trove of leaked correspondences revealed Thursday.

The emails, obtained by HuffPost, paint a disturbing picture of how CEO Sam Haskell frequently used shocking and sexually-charged terms to refer to contestants, including 2013 winner Mallory Hagan and Gretchen Carlson, the ex-Fox News anchor who won the pageant in 1989.

In an August 2014 email to a prominent Miss America telecast writer, Haskell said that he wanted to stop calling former contestants "Forever Miss Americas" and instead refer to them as "Former Miss Americas."

Olivia Munn calls for a ‘zero-tolerance policy’ on sexual abuse
"I'd already changed 'Forevers' to 'C---s.' Does that work for you?" the writer, Lewis Friedman, responded.

Haskell appears to have particular disdain for Hagan.

In the summer of 2014, Haskell forwarded an email to Friedman and two other executives from someone he knew who had commented about Hagan's sex life and recent weight gain. 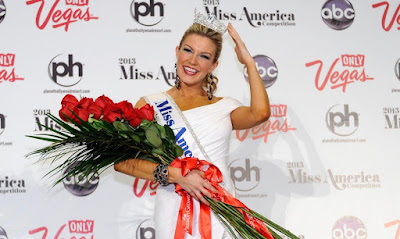 "Not a single day passes that I am not told some horrible story about Mallory," Haskell wrote.
Friedman shot back, "As she continue to destroy her own credibility, her voice will attract less and less notice while she continues her descent to an unhappy pathetic footnote…Ps. Are we four the only ones not to have f----d Mallory?"
"It appears we are the only ones!" Haskell responded, adding that he told the mother of a man Hagan had supposedly slept with that "he needs to have a blood test because we lost count of the number of men she slept with at 25."
Haskell has been credited with getting Miss America back up on its feet after joining the organization as a board member in 2005. But his tenure there has also been the subject of much controversy, especially his hefty $500,000 salary.
Haskell apparently felt like Hagan was "viciously and cruelly" attacking him and his family "every day" over the direction he was steering the pageant in. One of Haskell's subordinates suggested in an email that he should hire an investigator and "get something on her."
"Threatening her won't work and we already have 'enough info on her' to shut down Ft. Knox," Haskell responded. "I really think the best way is to shut down her social media and convince the Formers to ostracize her." 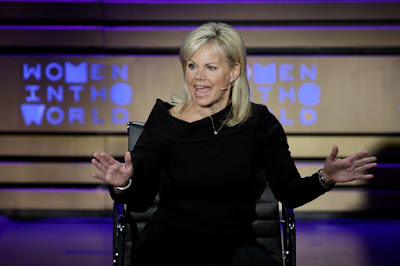 (RICHARD DREW/AP)
It's not clear why Haskell felt this way and Hagan's social media profiles do not reveal anything particularly hostile towards him. Haskell did not respond to a request for comment from the Daily News.
Haskell's issue with Carlson also appears to have been primarily focused on the ex-Fox News host taking issue with how he runs the pageant.
On Aug. 15, 2014, one of Haskell's executives sent an email to a number of former pageant winners, including Carlson, asking them to push back against a book published by another Miss America winner who questioned why Haskell had been paid a $500,000 consulting fee when the company was in the red financially.
"It's one thing to talk about your own personal experience as Miss America…but totally different to attack people individually," Carlson responded.
The executive forwarded the response to Haskell and, calling Carlson a "snake," asked him to tell the board members on a phone call that "it's a shame" that so few Miss Americas were willing to help.
"Brilliant…..f-----g Brilliant!!!! That will drive Gretchen INF---INGSANE."
The email that prompted the most anger from former Miss America contestants appears to have been the one referring to them as "c---s."
"I'm appalled," former contestant Allyn Rose tweeted Thursday night. "The intelligent, talented, dynamic women of this program deserve more than this kind of 'leadership.' "
Source: NY Daily News, 12/21/2017