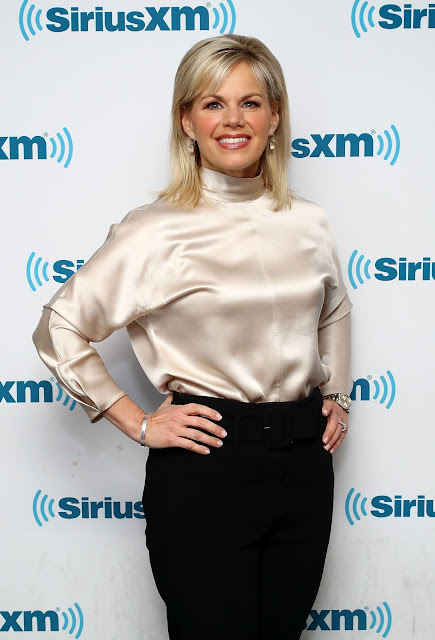 There she is ... the new chairwoman of the Miss America board of directors.

It's the first time a former winner has served as the leader of the nearly 100-year-old organization.

The announcement comes days after three board members resigned and former Miss America titleholders, including 2013's Mallory Hagan, called for the organization's entire board of directors to be replaced following a leak of derogatory and sexist emails from CEO Sam Haskell and others.

“Everyone has been stunned by the events of the last several days, and this has not been easy for anyone who loves this program," Carlson said in the statement. "In the end, we all want a strong, relevant Miss America and we appreciate the existing board taking the steps necessary to quickly begin stabilizing the organization for the future.”

Carlson said one of her goals for the board would be to start working with all pageant stakeholders, including state executive directors and former state titleholders, to continue identifying additional new board members and management to reflect inclusiveness.

Hagan and Shindle were subjects of the offensive emails. In August 2014, Haskell received an email that said Hagan’s hairdresser had been commenting on Hagan’s sex life, as well as her recent weight gain.

Haskell forwarded the email to Miss America telecast lead writer Lewis Friedman and noted, “Not a single day passes that I am not told some horrible story about Mallory.”

Friedman replied, “Mallory’s preparing for her new career … as a blimp in the Macy’s Thanksgiving Parade. As she continues to destroy her own credibility, her voice will attract less and less notice while she continues her descent to an unhappy pathetic footnote.”

Other exchanges described Hagan as "fat and gross," and used vulgar expletives.