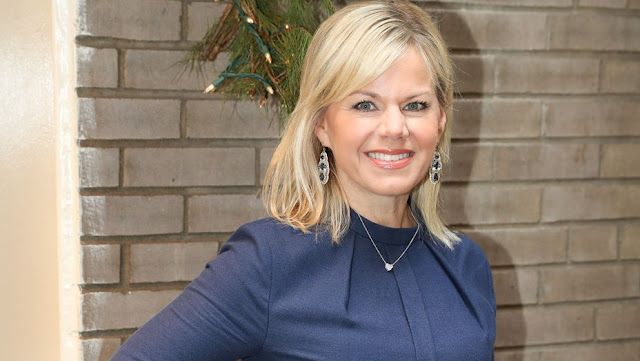 After former Miss America (1989) and Fox & Friends co-host Gretchen Carlson was recently named chair of the Miss America Organization board of directors, Carlson sat down with Good Morning America Friday to explain how her new role will jumpstart a “tsunami” of change.
Carlson's high-profile sexual harassment lawsuit in 2016 against ex-Fox News CEO Roger Ailes, which led to a $20 million settlement, was one of many factors that precipitated this fall's wave of sexual misconduct claims in Hollywood. Carlson told GMA that the post-Weinstein revolution has provided the courage that was previously nonexistent for women in society and within the Miss America organization.
“When I jumped off my cliff on the whole sexual harassment story 18 months ago, that was a lonely experience,” said Carlson. “But look at what happened when that gift of courage kept being passed on to one woman to another to another.”
Carlson’s new role comes in wake of the organization’s former CEO Sam Haskell’s resignation, after leaked emails exposed Haskell and others' demeaning comments about former pageant winners, including Carlson, who found the emails “appalling.” “But part of me also knows, after my life over the last 18 months, that this kind of behavior is prevalent, unfortunately,” Carlson said.
Carlson believes that experience and the #MeToo movement, has allowed a “collective voice” to form among women. As she embarks on her new role, Carlson believes that the empowered idealization will follow within the Miss America organization, despite still being a "work in progress."
“We formed a collective voice and look where we are today, in a tsunami. The same thing will happen with the Miss America Organization," Carlson said, also revealing that the pageant's swimsuit portion will be reconsidered. "I plan to make this organization 100 percent about empowering women. Changes are coming."
Carlson explained that she also considered her new position as a “call of duty" and something she felt "compelled" to volunteer for after her lawsuit with Ailes. Motivated to spark change, Carlson shared that she has already called for board members who were aware of the emails to resign, with president and COO Josh Randle and chairman Lynn Weidner having also resigned.
Though "small," the organization is now devised of former Miss Americas. Along with Carlson, former Miss Americas Laura Kaeppeler Fleiss (2012), Heather French Henry (2000) and Kate Shindle (1998) have also joined the board.
"I find that incredibly empowering in this #MeToo movement, that some of the women who were allegedly maligned in those appalling emails are now running the place," Carlson said. "It's a form of justice."
Following the email scandal, Dick Clark Productions also announced that it was no longer producing the Miss America pageant.
Source: Hollywood Reporter, 1/5/2018
Related article: Gretchen Carlson says it’s time to modernize the Miss America pageant