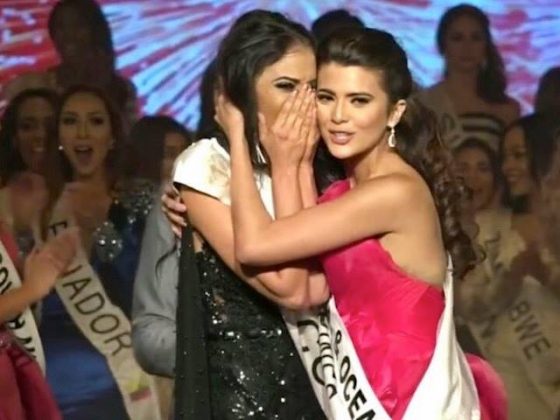 Vallejo (left) reacts to her win as Rodriguez (right) comforts her


Veronica Salas Vallejo of Mexico was crowned Miss Intercontinental 2017 at a gala event held on January 24 at the SUNRISE Garden Beach Resort in Hurghada, Egypt. She is the first Mexican to win the crown. Her court includes 1st runner-up Katarina Rodriguez of Philippines, 2nd runner-up Cathelijne Heppenhuis of the Netherlands, 3rd runner-up Amanda Cardoso of Brazil, 4th runner-up  Lizeth Villanueva of Colombia, and 5th runner-up Lee Su Jin of Korea. 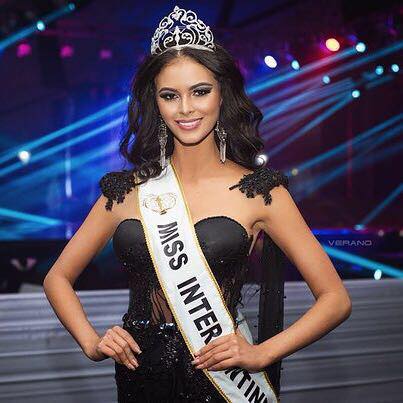 The 2017 pageant was initially scheduled to take place last October, but was delayed for three months due to unforeseen circumstances. The entire show was live streamed via the official Miss Intercontinental Facebook page as well as YouTube. The production was below average (poor co-hosts, mediocre stage, annoying entertainers, no flowers for the finalists, and awfully long four-hour program).

Credit to owners of photos