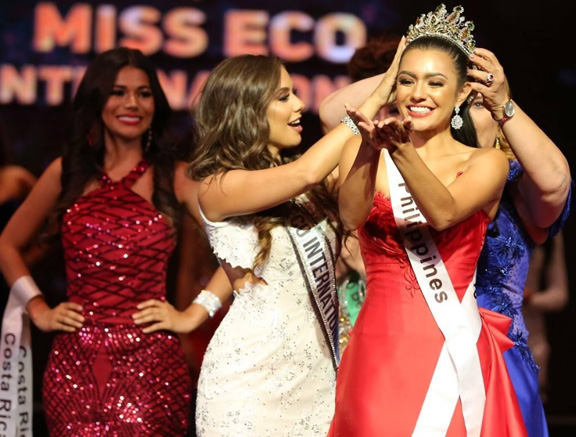 Cynthia Thomalla, 23, from the Philippines was crowned Miss Eco International 2018 on April 28 in Cairo, Egypt. She is the first woman from her country to win the pageant which celebrates its fourth edition this year.

Completing the top 10 were the delegates from Brazil, Egypt, India, Poland and Portugal.

The show dragged on for five hours and was riddled with gaffes, notably the hosts' incessant talking, long musical numbers, and announcing the 2nd runner-up first before the 3rd and 4th runners-up. Many fans have criticized the pageant for being a rip-off of Miss Earth which gained worldwide popularity due to its environmental cause.

Thomalla's win is significant because she becomes the third woman from the Miss World Philippines 2017 top 5 to win an international title. The first one was Teresita Ssen Marquez who was crowned Reina Hispanoamericana 2017 in Bolivia last November 4th, and the second one was Sophia Senoron who was crowned Miss Multinational 2018. Both women won their respective international titles for the Philippines for the first time. 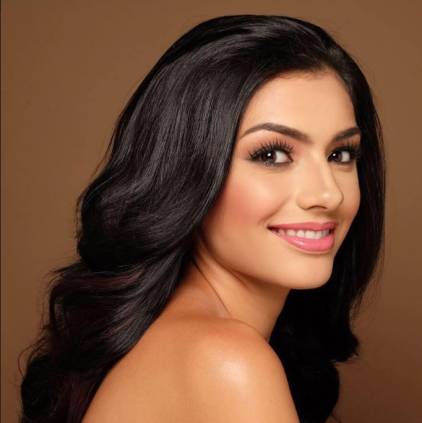