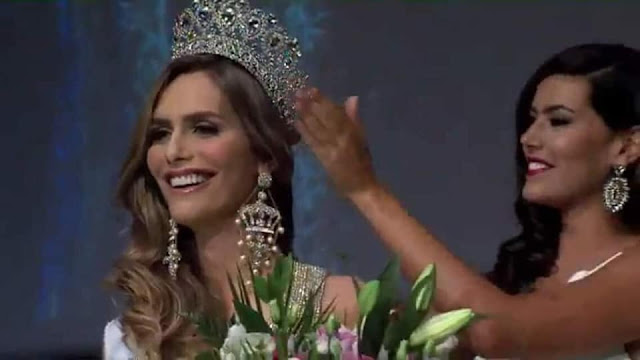 Ponce beat 20 other contestants from all over Spain. She was crowned by outgoing queen, Sofia del Prado who made the top 10 in Miss Universe 2018 won by South Africa's Demi-Leigh Nel-Peters. 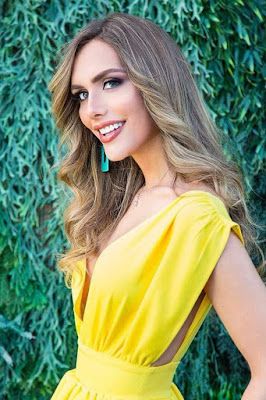 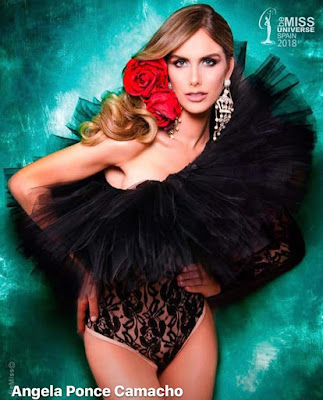