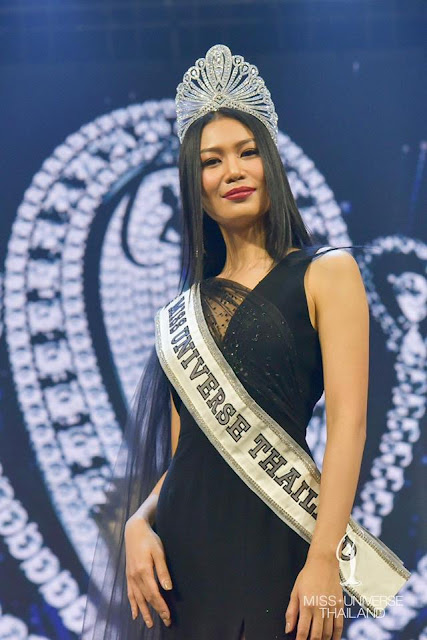 BANGKOK — This year’s Miss Universe Thailand went to a finance student who studied in Las Vegas – and not everyone is pleased about it.


Sophida “Ning” Kanchanarin, was crowned Miss Universe Thailand on Saturday night, but many fans cried foul on alleged favoritism for her wealth as she bested Thai-Indian Paveena Singh, who had been an online favourite to win in the weeks prior to the contest.

“Next year, just pick rich people with good education to win. You don’t need to go to the effort of holding a pageant anymore. It’s bothering the eyes of millions of audience members. Even the Miss Elephant pageant is more fun,” commented Facebook user Thanakan Phetchaananya.

Sophida graduated with a finance degree from the University of Nevada, Las Vegas, and was a manager at TMB Bank. Her profile includes winning a President’s Education Awards Program medal from President Barack Obama in 2013, awarded to about 3 million students. Her father, Tavatchai Kanchanarin, was a doctor at Phramongkutklao Hospital.

Her victory won her 1 million baht in cash and the right to represent the country at the Miss Universe 2018 pageant.

After her win, Sophida fans commended her for her perceived academic achievements and intelligence. A comment by Adisak Toffy Charoenrod showed her reading an issue of Time magazine on a plane and writing notes at a pageant meeting while other contestants used their phones. 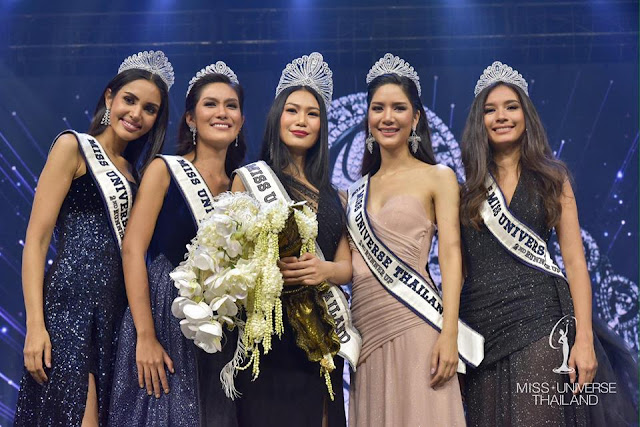 One of the most stalwart defenders of Sophida’s crown is Chalita “Namtarn”Suansane, Miss Universe Thailand 2016.

“Beauty isn’t just on the outside. The judges’ decision is final. They must have seen something in her. You’re in the real world too, don’t just judge people on their outward appearance. Give her a chance to prove herself,” Chalita wrote Sunday in response to a disparaging comment posted to her Instagram about Sophita.

Asked about the pros and cons of the acceptance of plastic surgery, Sophida said “the benefits of plastic surgery is giving you confidence because our outer appearance is more beautiful,” adding that it could however prove dangerous if not researched properly and that “everyone can be beautiful in their own way, too.”

Paveena graduated in Russian Studies from the Faculty of Liberal Arts at Thammasat University.

Facebook uses Phatchanida Mint said she cheered for Paveena because “Veena tries harder than anyone. Her family isn’t ready to completely support her,” adding that she lost weight from 80 kilograms, saved money, practiced walking on the catwalk.

“Not everyone has the means to be compared against someone who finished school overseas with their parents supporting them,” Phatchanida wrote.