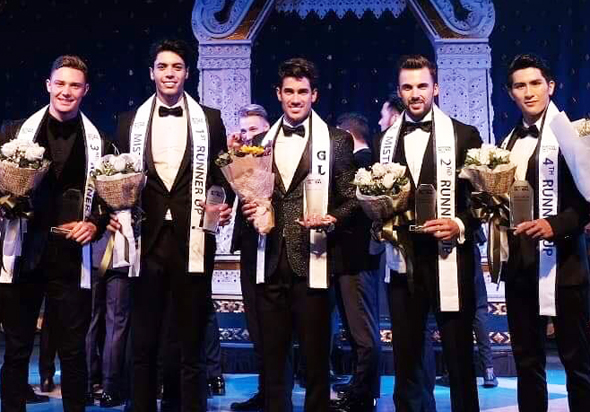 Dario Duque (center). representing the United States of America, won the Mister Global 2018 competition in Bangkok on July 22nd. The pageant was originally to take place on July 21st but was postponed due to "unforeseen circumstances," according to the Mister Global Organization. However, a rumor was milling around on social media claiming that two contestants had failed to return to the host hotel the night before. 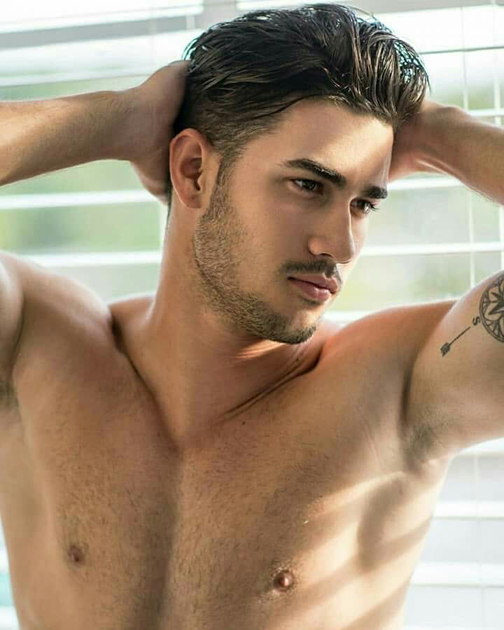