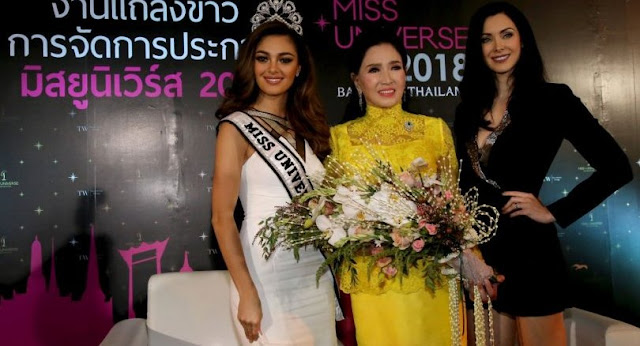 Thailand is getting used to being in the world spotlight. After last month’s dramatic cave rescue in Chiang Rai, it’s preparing to host the 2018 Miss Universe pageant. And the competition to be held in Bangkok in December will feature the first transgender contestant in the pageant’s nearly seven-decade history – Angela Ponce of Spain.The Miss Universe Organisation amended its rules in 2012 to allow transgender people to compete. It’s left to each nation to adopt the progressive rule or not, but Spain this year became the first country to crown a transgender contestant as Miss Universe Spain. 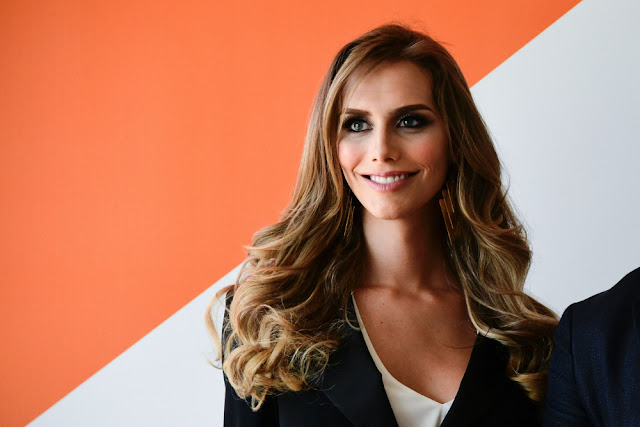 .Miss Universe’s first transgender contestant, Angela Ponce from Spain, will vie in Bangkok with 90 other women for the grand title. Photo/AFP

Despite Thailand’s reputation as an LGBT-friendly country, the Miss Thailand Universe Organisation has not adopted the new rule. The reasons aren’t clear, but it’s possible that the organisers didn’t wish to detract from the popular Miss Tiffany’s Universe and Miss International Queen contests in which Thai transgender women have participated for years. Thailand was chosen as host for the 67th edition of the Miss Universe pageant over the Philippines, Japan and China. We’re good at it – this will be the third time the pageant has been held here. In return, tourism in Thailand and its capital are expected to get a multimillion-baht boost, and segments of the television industry will benefit too. Paula Mary Shugart, president of the Miss Universe Organisation, held a press conference at the Bangkok Art and Culture Centre on Tuesday, thanking the government for agreeing to host. She announced the venue as Impact Arena and set the date for December 17. “The Miss Universe contest has come here every 13 years,” she pointed out. “Thailand hosted the contest in 1992 and 2005, so 13 is a lucky number!” The United States, where the organisation is based, has hosted the pageant more than any other country, including last year in Las Vegas. The Philippines had the honour the year before. 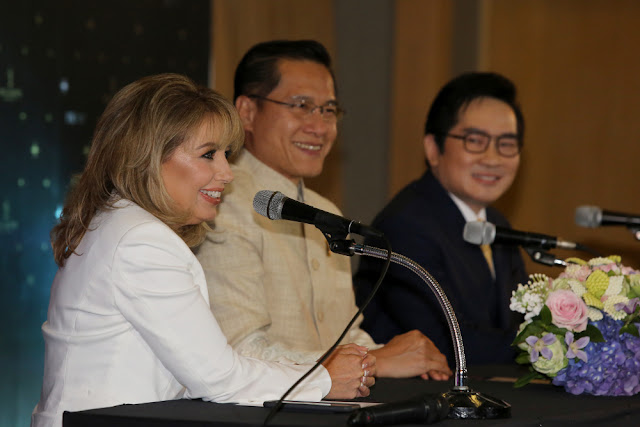 Tourism and Sport Minister Weerasak Kowsurat assured the press that everyone involved in its return to Thailand would be safe and able to fully enjoy its hospitality and rich culture. “We chose Thailand because we have a lot of fans here,” Shugart added. “The contestants from 2005 are still talking about it.” The woman who won that edition, [Canadian] Natalie Glebova, ended up moving here,” she laughed. “That tells you a lot about Thailand and its people.” Shugart introduced Tanawat Wansom of TW Investment Group, which has sole proprietorship over the 67th competition. “We’ve spent more than Bt1 billion to bring about this spectacular contest,” he told The Nation Weekend, adding that the final round will be starting very early at Impact on December 17 – at 7am – so it can be broadcast live to the US on the Fox Channel for primetime there. The feed will also be going out to 170 other countries, he said. Steve Harvey, an American comedian, will reprise his perennial role as emcee. Tanawat has commissioned Somchai “Tee Matching” Suthanont of Tee Entertainment Co, who was also responsible for the dramatic 2005 pageant held at the Sofitel Centara Grand.

The contestants will be arriving in early November to be steeped in Thai culture while touring the country. They’ll learn to weave silk, carve baskets, string floral garlands and cook local dishes. “We hope to make this a really memorable show, featuring charming elements of Thai culture along with a high-tech presentation,” Tanawat said. And Miss Universe’s first opportunity to address the gender issue is sure to give the event a fresh dimension. “This year, we will meet Miss Universe’s first transgender contestant, Angela Ponce from Spain,” Tanawat noted. “I think this will open a new chapter for the pageant in Thailand.” Weerasak pointed out that during the month leading up to the pageant, more than 6,000 people involved with it – including a media army – would be roaming around Thailand. “It’s a great opportunity to promote Thai culture and boost the economy of our secondary cities,” he said. “We’ll be supporting cultural and tourism facilities for this special event.” Prime Minister General Prayut Chan-o-cha remarked that the pageant would send out a “positive image” of the Kingdom.  Shugart said the contestants would all become “ambassadors for Thailand”. 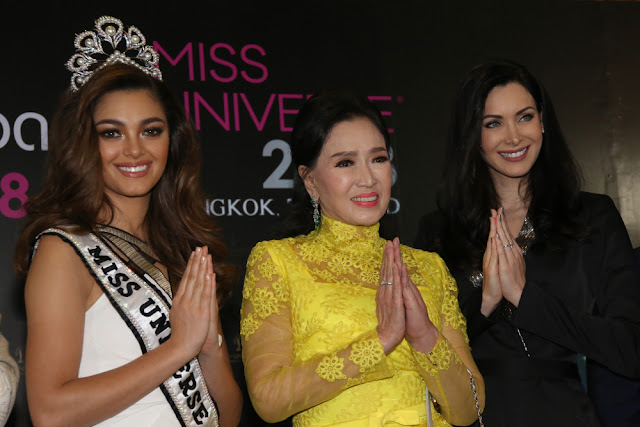 Thailand has two Miss Universes of its own – Apasra Hongsakula, who won in 1965, and Porntip Nakhirunkanok (Bui Simon), crowned in 1988. This year Sophida Kanchanarin will vie for the country’s third title. Shugart said the event was about women “coming together and doing their best to support each other”, but while in Thailand the contestants would also be visiting the disabled, the elderly and underprivileged children.  “It’s not about the television show – it’s about the experiences,” she said. “All of the young women that come here, whether they win or not, their lives afterward will not be the same. They will remember this for the rest of their lives and so will their families, friends and the thousands of other people that come.” Miss Universe 2017 Demi-Leigh Nel-Peters of South Africa confirmed that. She said at the press conference that she’d learned a great deal about the world in her travels. “Miss Universe has completely changed my life,” Nel-Peters told The Nation Weekend. “I’m more dedicated to my country. I’ve grown so much personally and emotionally. I have so much more confidence in the future as a woman. And Miss Universe gave me a global platform to speak about the things I’m passionate about, things I care about, a chance to make a meaningful difference in changing the world.”

Nel-Peters is another big fan of Thailand, having celebrated her 21st birthday on Krabi two years ago, downing as much green curry and sticky rice with mango as she could. “Thailand has so much beautiful nature and culture and the women are so beautiful too,” she said. “I’ve never seen so many people so happy and calm as Thai women. No matter how busy or stressed they are, they remain very patient.”