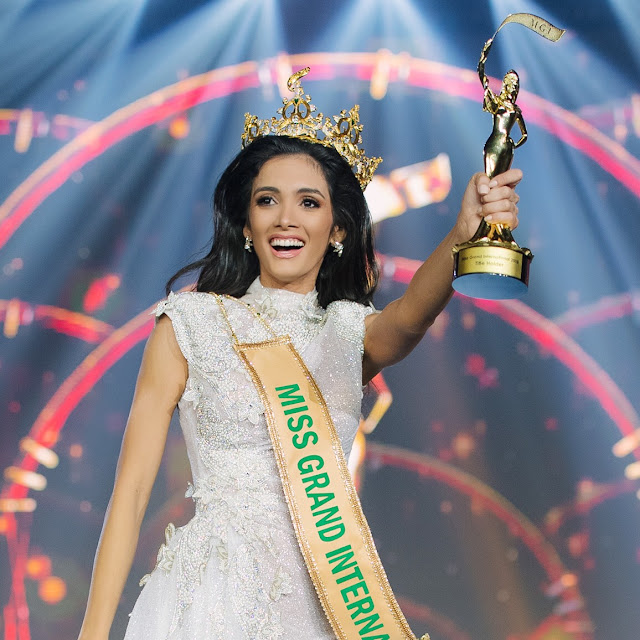 Clara Sosa of Paraguay was crowned Miss Grand International 2018 on October 25 at The ONE Entertainment Park in Yangon, Myanmar. She is the first woman from her country to win the crown since the pageant began in 2012.  After hearing her country's name as the winner, Sosa was in state of shock, fainted, and fell on the stage floor while her first runner-up, Meenakshi Chaudhary from India, looked for help. 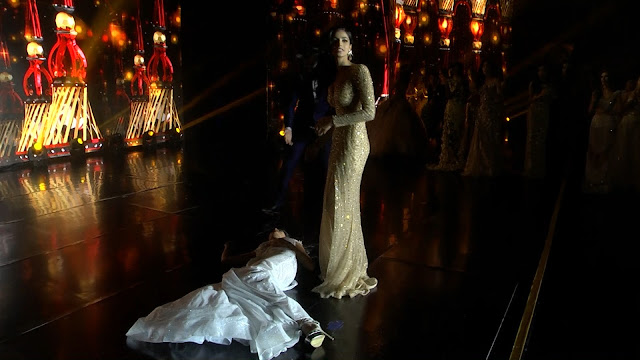 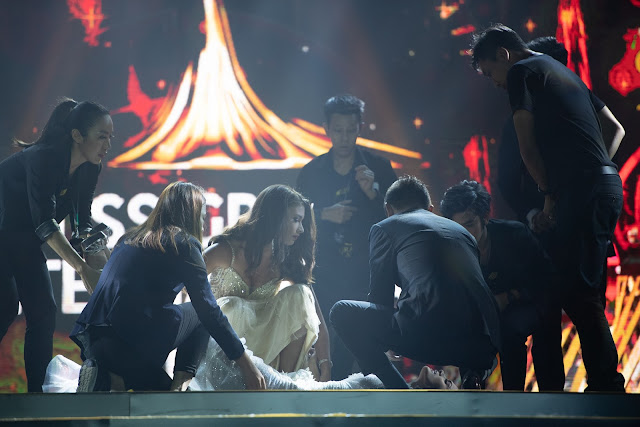 After being revived by the pageant staff, Sosa managed to regain her strength, be crowned, and do her victory walk. 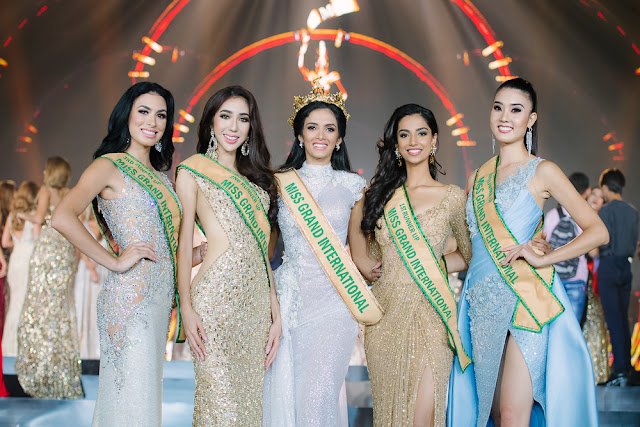 Sosa will be staying in Thailand for one year during her reign and taking her journey to over 15 countries around the world to promote the campaign  "Stop the War and Violence."