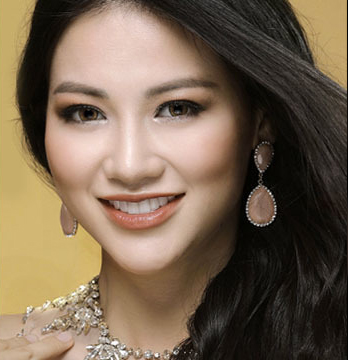 Nguyen Phuong Khanh, a 23-year-old marketing student from Vietnam, was crowned Miss Earth 2018 on Satuday, November 3, at the Mall of Asia Arena in Pasay City, Philippines. Nguyen is the first woman from Vietnam to win the pageant which is now in its eighteenth edition. 86 young women from all the world competed in the popular pageant whose mission is to promote the care and preservation of the planet Earth. 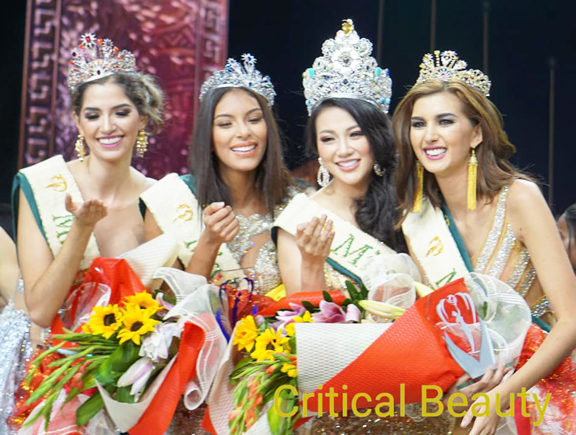 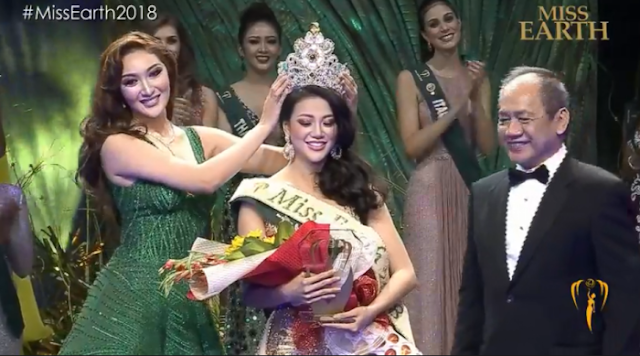 The pageant was without any drama. Miss Venezuela Diana Silva collapsed backstage and was unable to join the rest of the Top 8 finalists. Her faint is reminiscent of Clara Sosa who fainted after she was crowned Miss Grand International 2018 last week. Allegedly, Silva was replaced by the next top scorer, Miss Vietnam. 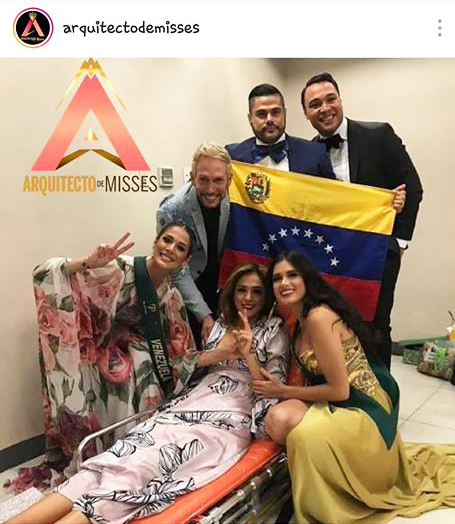