Move Under Way To Ban Beauty Pageants in Oaxaca 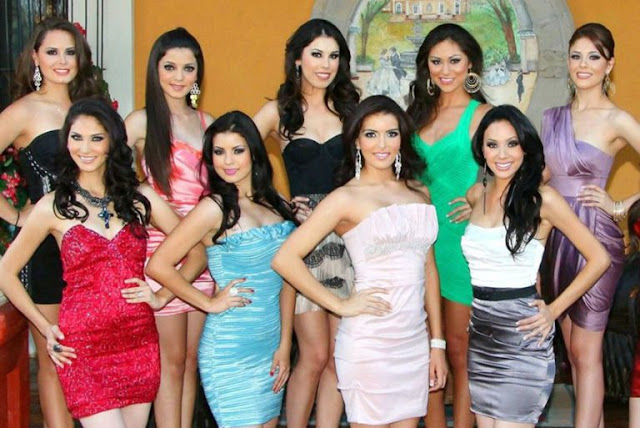 No more beauty queens in Oaxaca?


A Oaxaca politician is looking for support from state lawmakers in a bid to ban beauty pageants in the state.
“The Women’s Affairs Secretariat joins the voices that demand a ban on beauty pageants in Oaxaca, [events] that objectify women, especially girls and teenagers,” Women’s Affairs Secretary Ana Vázquez Colmenares said.
Vázquez explained that the “objectification” to which women are subjected to in such events doesn’t allow them to assume a full role in society, limiting them to becoming an object of pleasure.
Legislation is required to prohibit granting prizes to the women with the most sexual and physical appeal, a parameter that should not be used to measure a woman’s worth, much less that of a girl, she said.
Vázquez’s proposal also calls for sanctions that range from fines and reprimands to charges of human trafficking.
The initiative is part of a broader plan designed to ensure respect for gender equality after a gender alert was issued for the state in early September.
The gender alert mechanism was created in 2007 and is described by the federal government as “a set of emergency government actions to confront and eradicate violence” against women.
The Oaxaca Women’s Affairs Secretariat also intends to install offices in the 570 municipalities of the state, with special attention to those governed by ancestral indigenous customs and traditions, a form of government known as usos y costumbres.
Source: Milenio (sp), Dec. 2, 2018