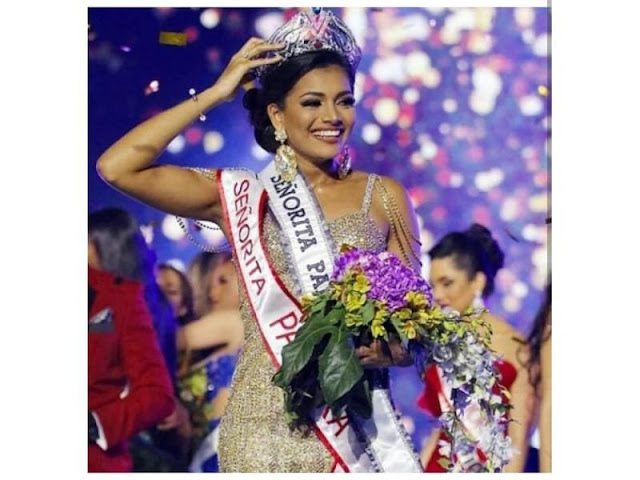 Mehr Eliezer, a 22-year-old student of International Relations, representing Isla Flamenco, was crowned Señorita Panama 2019 on June 20th in Panama City. She will now compete in Miss Universe 2019 whose date and venue have yet to be announced. Eliezer was born in Delhi, India and her parents, who are Indians, emigrated to Panama when she was a little girl. 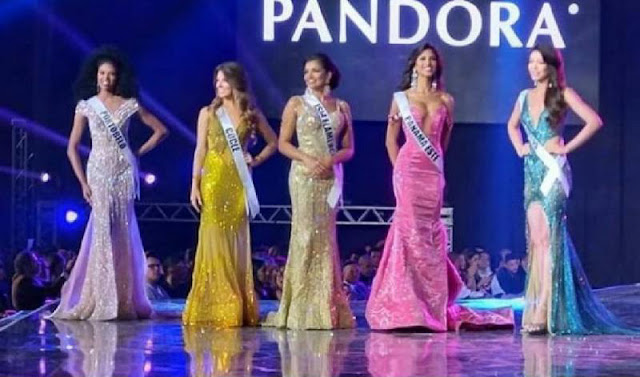 Also crowned in the same event were Betzaida Rodríguez from Los Santos as Miss International Panama 2019 and will compete in Miss International 2019 pageant in Tokyo sometime in November, whereas Carmen Drayton from Portobelo was crowned Miss Grand Panama 2019 and will compete in Miss Grand International 2019 to be held in Caracas, Venezuela on October 25. The first runner-up is Carmen Jaramillo from Panama Este and the second runner-up is Ana Lucía Tejeira from Coclé. 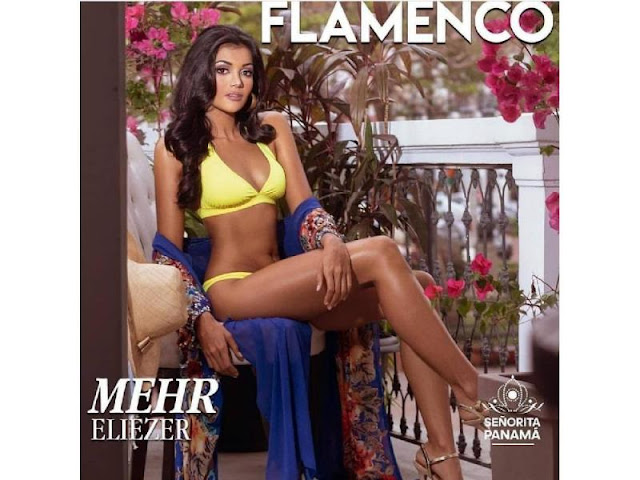