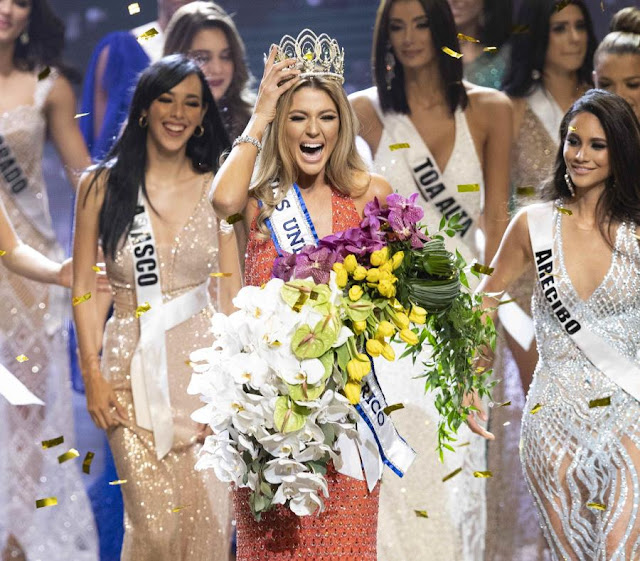 Madison Anderson Berrios, 23, was crowned Miss Universe Puerto Rico 2019 at Centro de Bellas Artes in Santurce on June 13. Madison, who was born in Florida of American father and Puerto Rican mother, will now represent the Enchanted Isle in the next edition of Miss Universe whose date and venue have not yet been announced. She was crowned by the outgoing queen, Kiara Liz Ortega.

Madison is a pageant veteran, having competed in Miss Florida Teen USA 2014 (4th runner-up), Miss Florida USA 2018 (first runner-up) and Miss Grand International 2016 (3rd runner-up). She was heavily criticized for not speaking Spanish very well, claiming that English is her native language. Nevertheless, the judges looked past her lack of proficiency in Spanish and gave her the highest marks on overall performance.

The first runner-up is Estefania Soto, Miss San Sebastian, and the second runner-up is Fabiola Valentin, Miss Camuy. The remaining six finalists were the delegates from Dorado, Carolina and Cayey (who was chosen via online voting). 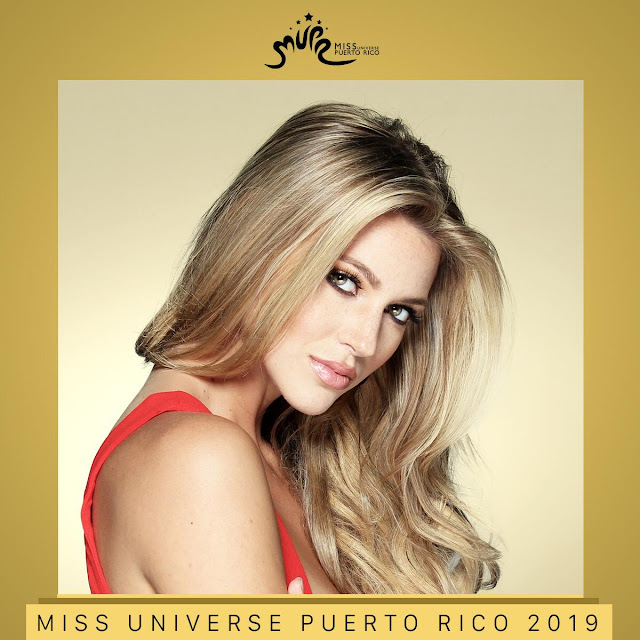