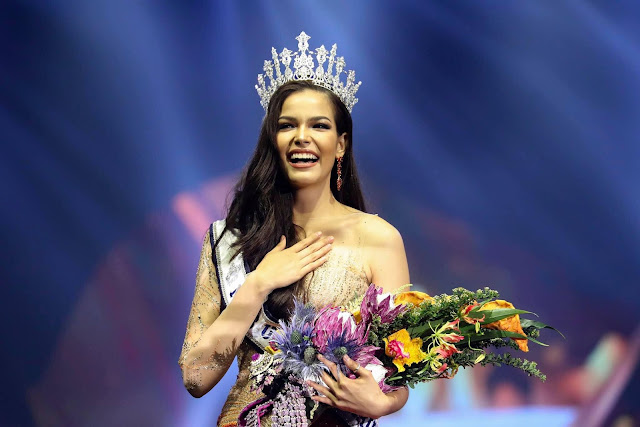 Paweensuda Drouin, also known by her Thai nickname Fahsai, has been crowned Miss Universe Thailand 2019 on June 29 at Thunder Dome, Muang Thong Thani in Pak Kret. She will now represent Thailand in the next edition of Miss Universe whose date and venue have not yet been confirmed. Drouin was born and raised in Canada, but moved to Thailand to pursue a modeling and DJ career. She is a pageant veteran, having competed in Miss Universe Thailand 2017 where she placed second runner-up. She also represented Thailand in Miss Earth 2017 where she made the top 8. 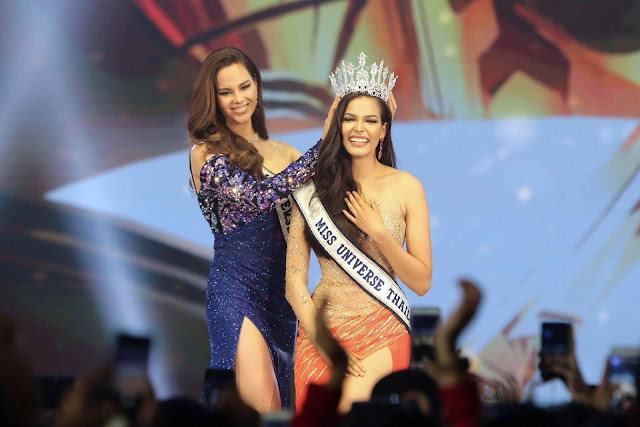