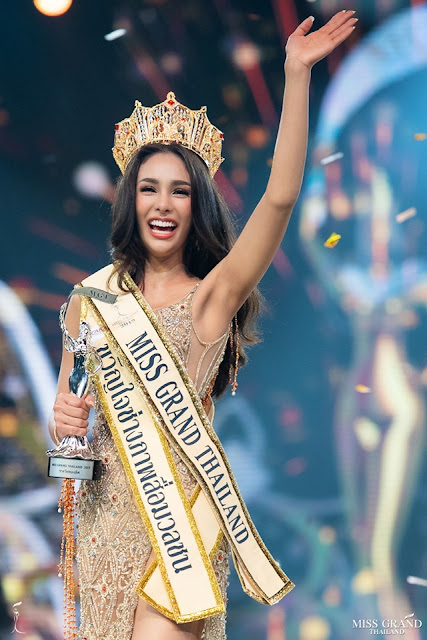 Coco Arayha Suparurk was crowned Miss Grand Thailand 2019 in Bitec Bangna Hall in Bangkok on July 13. She represented the municipality of Nakhon Phanom. She will now represent Thailand in 2019 Miss Grand International pageant to be held in Venezuela on October 25.

Suparurk stirred some controversy after she posted on her Instagram a photo of the current Miss Universe Catriona Gray next to that of Miss Grand International 2018 Clara Sosa. In the photo, Clara was described as "fit" and Catriona as "fat". Her post generated much hatred mostly from Filipino pageant fans who were hoping that Suparurk would not win the national title. 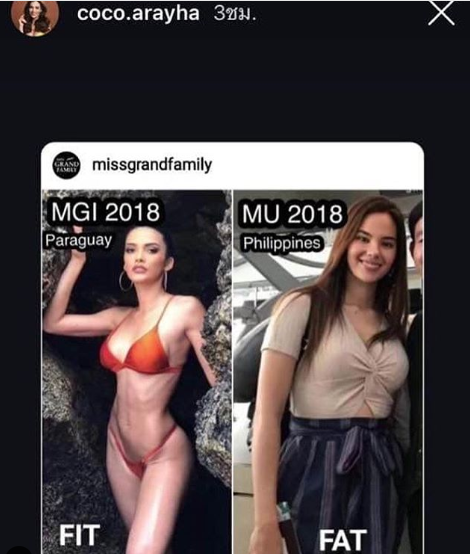