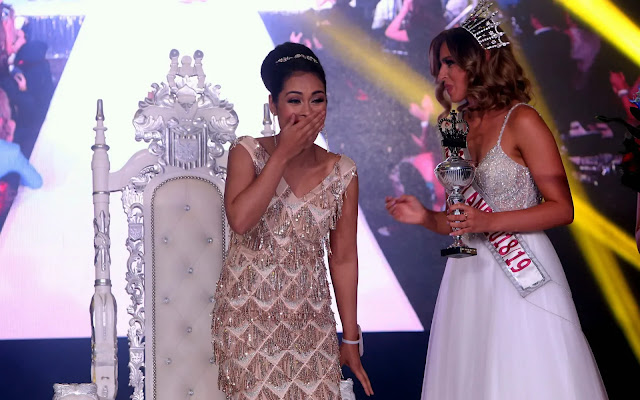 
A junior doctor with two medical degrees started her first day in hospital just hours after being crowned Miss England.

Bhasha Mukherjee, 23, from Derby, was forced to get on a 4am train on Friday morning to attend her first shift after winning the prestigious beauty pageant on Thursday night.

This year’s contest was the first time a ‘make-up free’ round was introduced after the competition was criticised for setting an unhealthy beauty standard and being too critical of women’s bodies.

Before competing in the 2019 heats, entrants were required to submit photographs of themselves with no makeup, filters or editing.

This year also saw a woman wear a wetsuit in the optional bikini round because she was a Muslim, signaling to a more inclusive line-up in the competition. Ms Mukherjee who was raised in India but now lives in Derby, snagged the crown despite competing against a plethora of non-traditional pageant finalists.

Before competing in the 2019 heats, entrants were required to submit photographs of themselves with no makeup, filters or editing. 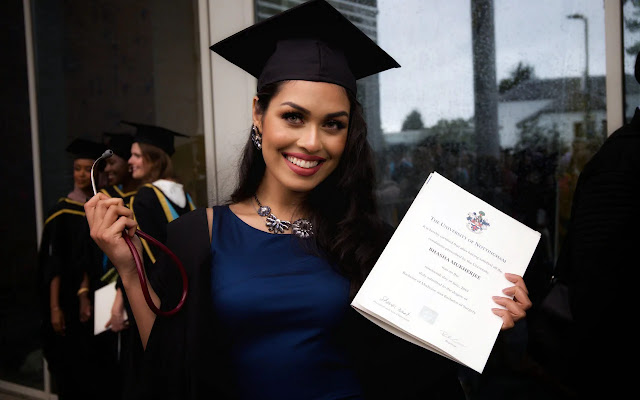 
Dr Mukherjee has an IQ of 146 and speaks five languages including German, Hindi and French.

Following her win she said: “I couldn't tell if I was more nervous about Miss England or about starting my job as a junior doctor.”

Other competitors included the current Miss Lincolnshire, Aysha Khan, who wore a wetsuit during the swimwear round.

She said: “I don’t really show much skin, because that’s what makes me feel comfortable.

“I didn’t wear a wetsuit just because my religion prohibits me.’”

Also among the finalists were Eleanor Farr, who has a titanium hip caused by rheumatoid arthritis and Lucy Krogdahl, who showed her self-harm scars.

Angie Beasley, director Miss England Ltd said: "England is a country that is completely occupied by people of all sorts. The Miss England contest has always been there for, and indeed encouraged, participation by every group and every type. We encourage entries from every ethnicity."