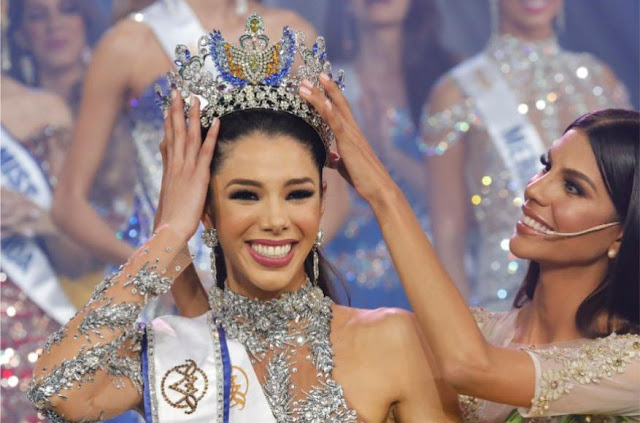 Miss Delta Amacuro Thalia Olvino was crowned Miss Venezuela 2019 on August 1, 2019, in Caracas, Venezuela. She will now represent Venezuela in the next edition of Miss Universe whose date and venue have not yet been announced.  She was crowned by outgoing queen Isabella Rodriguez who will compete in Miss World 2019 in London in December. 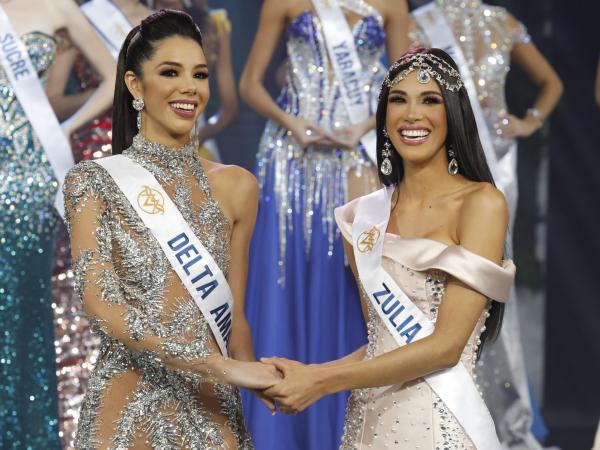 For the first time in the history of the pageant, the measurements of the contestants were not publicly announced as the pageant is trying to change the stereotypical image of Venezuelan beauty queens as Barbie doll types with perfect statistics.