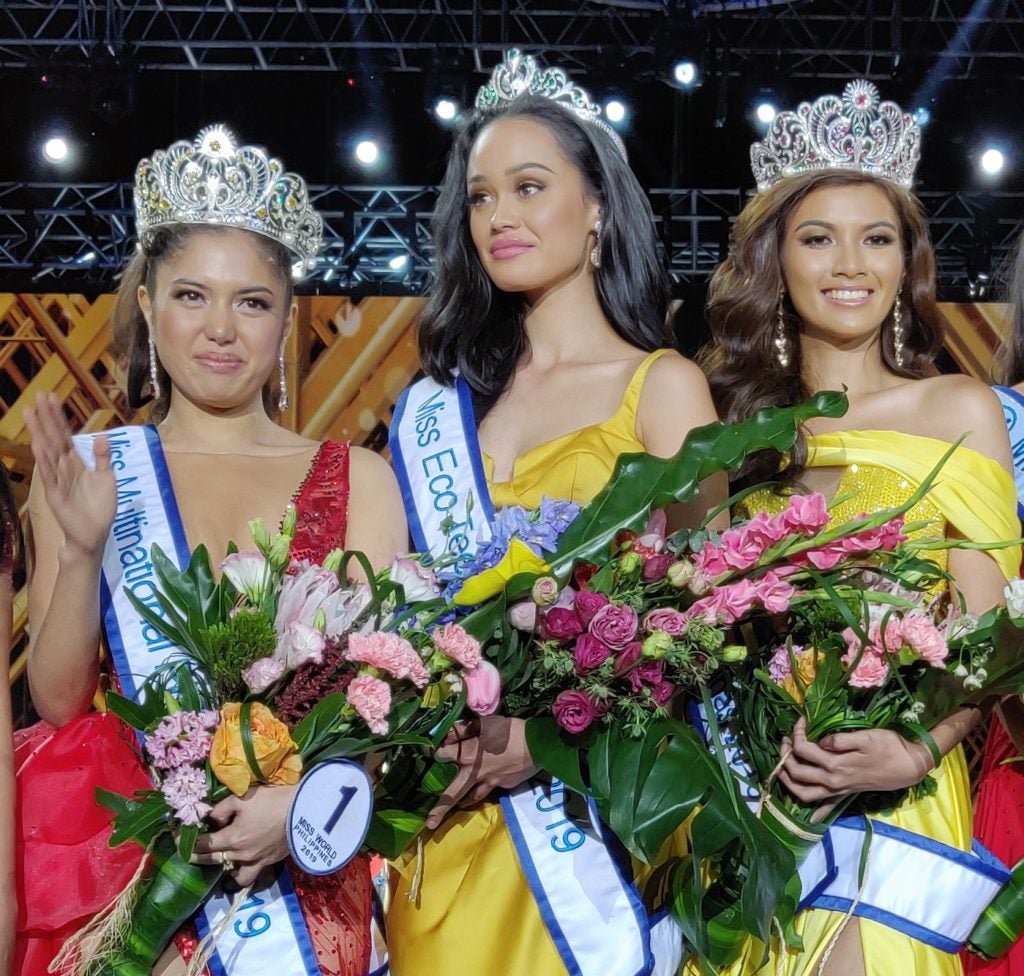 MAKATI, Philippines—Following a social media frenzy among pageant circles involving an alleged racy photo of 2019 Miss Eco Teen Philippines Vanessa Mae Walters, the Miss World Philippines organization has finally announced it stripped the queen of her title.
In a statement sent to media scribes, and posted on its social media accounts, Miss World Philippines National Director Arnold L. Vegafria said, “after observing due process, the organization deems it proper to strip Walters of her title and crown as Miss Eco Teen Philippines.” 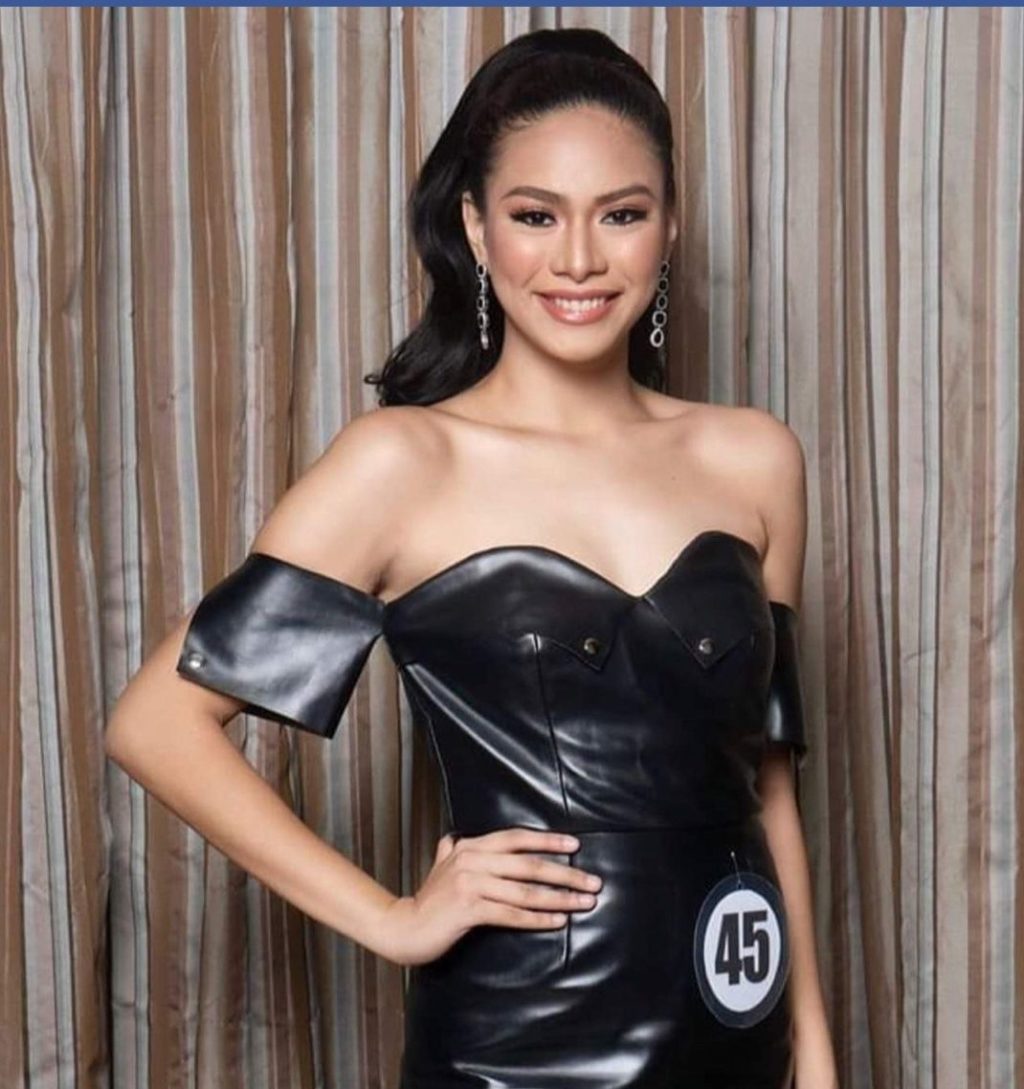 The Miss Eco Teen international pageant has already posted the photo of Mary Daena Resurreccion as the Philippines’ official representative to the contest’s inaugural edition in Egypt next month./MISS ECO TEEN INTERNATIONAL FACEBOOK PAGE.
The statement cited “misrepresentation of her credentials,” “unprofessional behavior,” and “indecency” as grounds for Walters’ dethronement.

“Miss World Philippines Organization will not tolerate any actions which may jeopardize the integrity and dignity of the organization,” the statement continued.

Walters, a Harvard University student, is not new to pageantry. In 2014, she was proclaimed Miss Teen Earth Philippines, an environment-driven competition, which would have been a fitting prelude to her supposed quest for the Miss Eco Teen International crown.

She was proclaimed Best in Swimsuit in the Miss World Philippines pageant, where she advanced to the Top 22 by topping the “Beach Beauty” competition.

Resurreccion, 18, was among the 40 delegates in the national search in September but missed the first cut.

The Miss Eco Teen International organization has accepted Resurreccion to its roster of 2019 delegates and has already posted her photo on the global tilt’s Facebook page.

The Miss Eco Teen International pageant will stage its inaugural edition in Cairo, Egypt, next month.