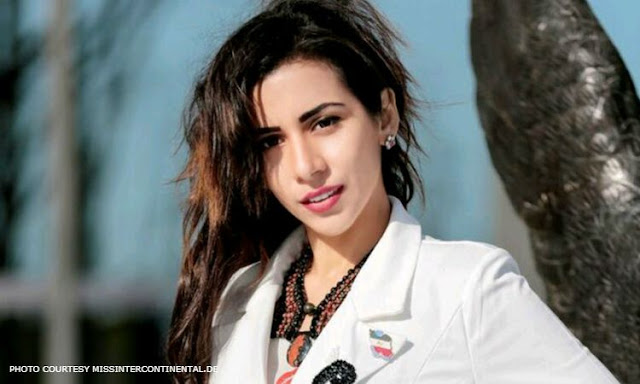 Metro Manila (CNN Philippines, November 8)— The Philippines has granted refugee status to Iranian beauty queen Bahareh Zare Bahari, who was seeking asylum in the country after being detained at the Ninoy Aquino International Airport for about three weeks now.
The Justice Department, in a document dated November 6 and released Friday, granted Bahari the status under the 1951 Convention Relating to the Status of Refugees and its 1967 Protocol.
Bahari, the Iranian representative in the Miss Intercontinental 2018 pageant held in Manila, has been in the custody of the Bureau of Immigration (BI) due to assault and battery charges in her home country.
The BI initially barred the pageant contestant from entering the Philippines when she arrived from Dubai in October due to an Interpol red notice issued against her related to her case.
According to the United Nations, a refugee is a person “who is unable or unwilling to return to their country of origin owing to a well-founded fear of being persecuted for reasons of race, religion, nationality, membership of a particular social group, or political opinion.”
The Justice Department said it will recommend to the Foreign Affairs Department the issuance of a travel document should Bahari need one.
Source: CNN Philippines, 11/8/2019