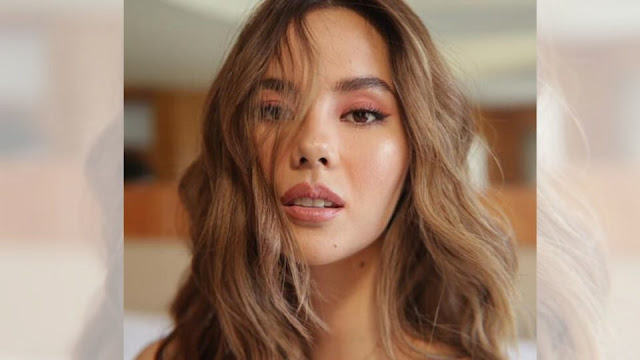 Get your mind out of the gutter because the queen is having none of it.
Miss Universe 2018 Catriona Gray shut down talk that an alleged topless photo of herself which started circulating online over the weekend was real, firmly stressing that the picture is bogus.
“We want to inform the public that the photo is fake and digitally altered,” her lawyer Joji Alonso said in a statement released yesterday.
Gray’s legal counsel said that they are actively coordinating with authorities to hold whoever is “behind this scheme” accountable so that they can “face penal sanctions accordingly.”
“We will likewise take legal action against those involved in the manufacture and publication of [the] said photo,” Alonso warned.
The lawyer added that an unnamed tabloid had planned to release the suspicious photo, which is expected to smear the beauty queen’s reputation.
“We strongly denounce this vicious attempt to tarnish the good name of Ms. Gray. At a time when fake news is prevalent, we firmly urge the public to be discerning and critical of what they see and share on social media,” Alonso added.
Shortly before posting the statement on social media, the lawyer shared a video of a commercial shoot where the 26-year-old beauty queen is seen apparently topless.
“When someone circulates photos giving a false impression of nudity…” Alonso wrote, then linked a video of Gray’s 2014 advertisement for local clothing brand Bench, where she’s seen singing in a bath tub getting ready for Valentine’s.

Read: Clint Bondad’s cryptic posts about Miss Universe Catriona Gray has Pinoys worried
Gray’s photos circulated online just a few days after her former boyfriend, Filipino-German model Clint Bondad wrote several perplexing social media posts which many believed alluded to the beauty queen and her current flame, actor Sam Milby. Included in the series of cryptic Instagram stories, Bondad posted a message he sent to Milby asking him for a “little chat.”
While the beloved pageant titleholder has kept mum, Milby has come to his girlfriend’s defense after the malicious posts and images circulated online.
Read: Queen emergency: Catriona Gray breaks Miss Universe crown while dancing
“Cat and I have chosen to kept (sic) our relationship mostly private…but that does not mean that there is truth to any of these false stories and false news that people are creating to fill in the blanks. In fact, these wrongful accusations and defamatory lies are dangerous. One’s silence does not imply guilt. It has been our initial choice not to response (sic) to all these baseless claims,” Milby said.
Milby called Gray “one of the kindest souls I’ve ever known.”
“Her grace, dignity, and strength even in the midst of all these false accusations makes (sic) me admire and love her even more. I will always be here for her and will do anything in my power to protect her,” Milby added.