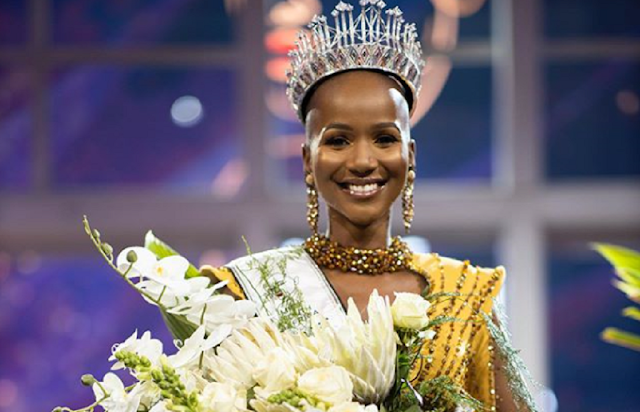 JOHANNESBURG - Shudufhadzo Musida has been crowned Miss South Africa 2020. She will now compete in the next edition of Miss Universe pageant to be held sometime during the early first quarter of 2021.

The 24-year-old from Limpopo beat 15 other contestants from across the country to scoop the prestigious crown. Musida walks away with a lucrative R3-million prize package.

The show took on an usual format with mostly pre-recorded photo shoots and just a few live stage appearances.