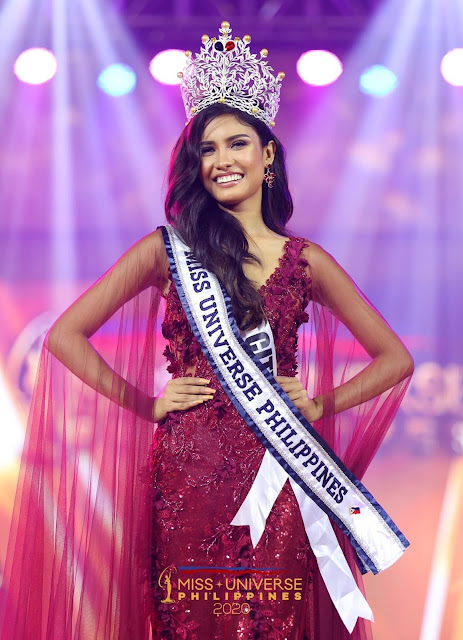 Rabiya Mateo of Iloilo City was crowned the winner of the Miss Universe Philippines 2020 pageant held at the Baguio Country Club. The finals aired on Sunday, October 25. Mateo is also the first winner under the new franchise holder.
The 23-year-old physical therapist, half-Indian half-Filipino beauty was crowned by Gazini Ganados, who placed in the Top 20 of the Miss Universe pageant last year.
The rest of the Top 5 were ranked as follows:
1st runner-up: Maria Ysabella "Bella" Ysmael, Parañaque
2nd runner-up: Michele Gumabao, Quezon City
3rd runner-up: Pauline Amelinckx, Bohol
4th runner-up: Kimberly "Billie" Hakenson, Cavite
Rabiya will represent the Philippines in the Miss Universe pageant whose date and venue have yet to be confirmed. 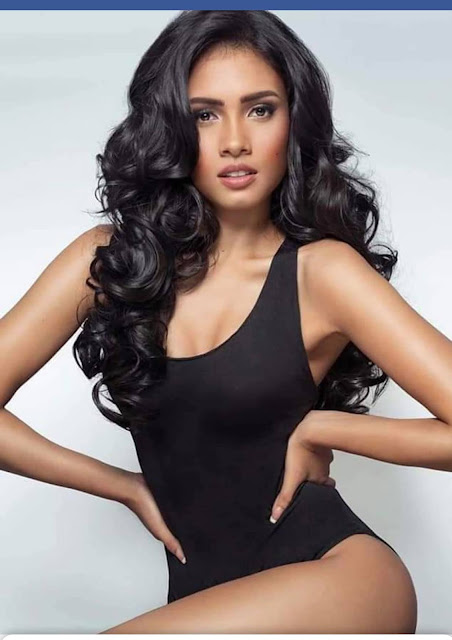