Ankit Sharma Named The Most Handsome Man In India 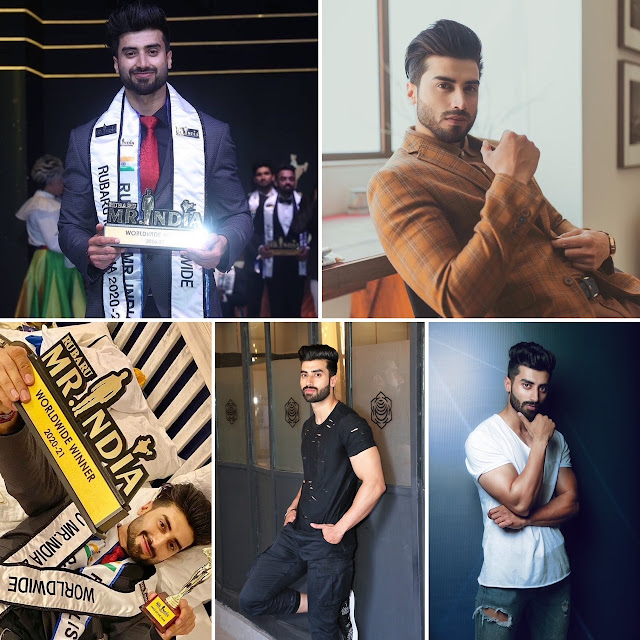 Ankit Sharma was announced the winner of the 17th edition of Rubaru Mr. India competition, culminated on April 8, 2021, at Hibis Resort in Goa, India. Along with winning the prestigious title of Rubaru Mr. India Worldwide 2020-21, he also won ‘Face of the Year’ special award, after unanimously receiving all the votes from the judging panel of the competition. He is also regarded as one of the most handsome Mr. India winners ever to get elected.

Ankit Sharma is a fashion model and entrepreneur in India. He holds a master’s degree in business administration and management. He took up modelling as a leisure activity while pursuing his higher education in business management, and subsequently established himself as a professional model. Apart from being a model, this academically driven Indian gentleman is also a successful entrepreneur and runs his own restaurant.

In 2020, he was selected to compete at Rubaru Mr. India contest, however, the pageant was postponed to 2021. The organization released an official statement that the winner of the contest would carry the title for both the years - 2020 and 2021. Thus, allowing Ankit to hold the Mr. India title for the years 2020 and 2021. Along with winning the title, he also won the opportunity of representing India at an international modelling competition.