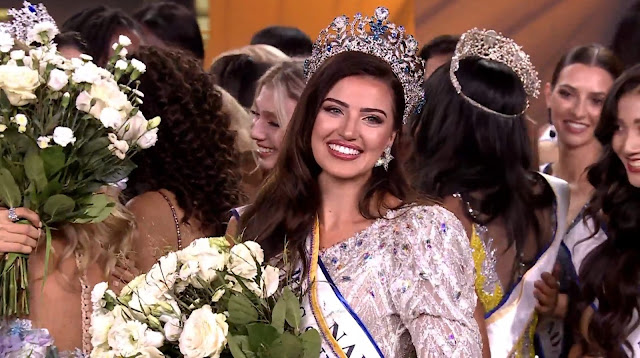 Namibia's Chanique Rabe, 24,  bested 57 beauties from around the globe for the title of Miss Supranational 2021 on Saturday, August 21,  in Malopolska, Poland. She was crowned by outgoing queen Anntonia Porsild of Thailand during the event's glitzy finale at the Strzelecki Park Amphitheater in Nowy Sącz, Malopolska, Poland. 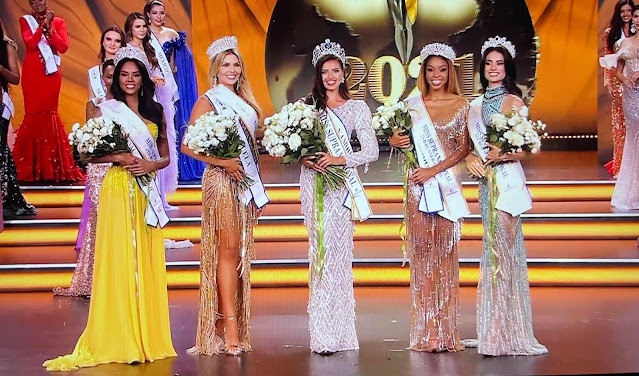