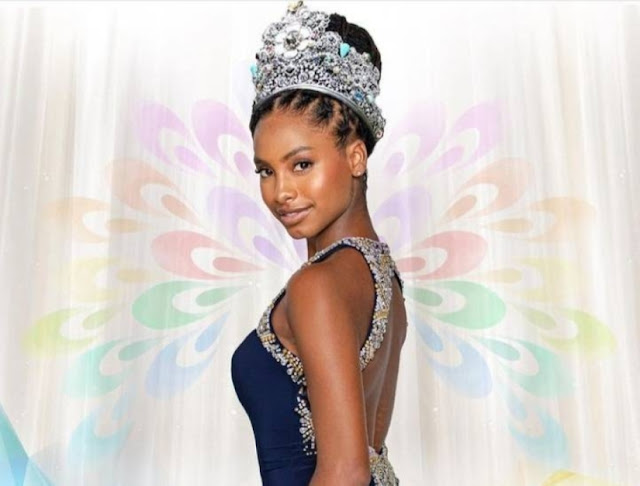 Wagner, 25, a graduate of Business Administration, manages her own business and the non-profit organization "Operation Kingdom" dedicated to combating child hunger and fighting for equal education.

Her advocacies are sustainability of marine life and the promotion of children's rights.

The Philippines' representative Naelah Alshorbaji made it until the semi-finals or the Top8.

The Miss Earth-Fire title went to Baitong Petsom of Thailand.

James Deakin returned to host the finals for the fifth year while Miss Earth 2017 Karen Ibasco anchored a segment of the show.

Despite the non-traditional format, the organization was overwhelmed by the large turnout of participating countries and even welcomed the inclusion of the delegates from Iran and Syria who joined the pageant for the first time.

"The health and safety of the delegates have always been our top priority but we are hopeful that by next year, the global situation would not be as stringent and that we would be able to stage a live pageant once more," Schuck said.