During the show which was live streamed on Facebook and YouTube, it was announced that Indonesia will be the host country for the pageant's 10th anniversary. The contest will be held in Bali on October 25, 2022. 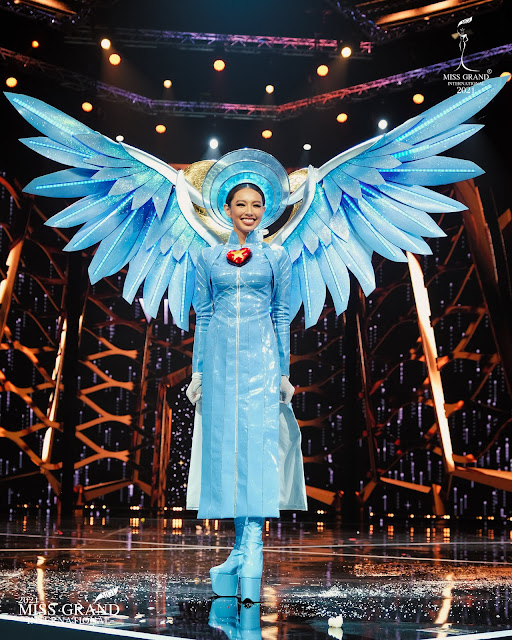 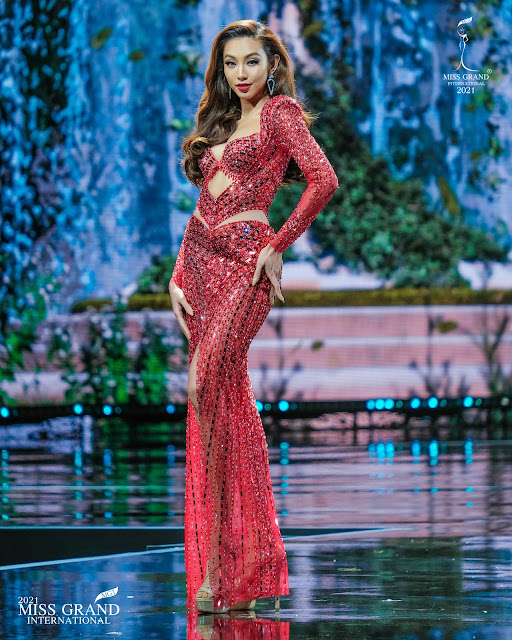