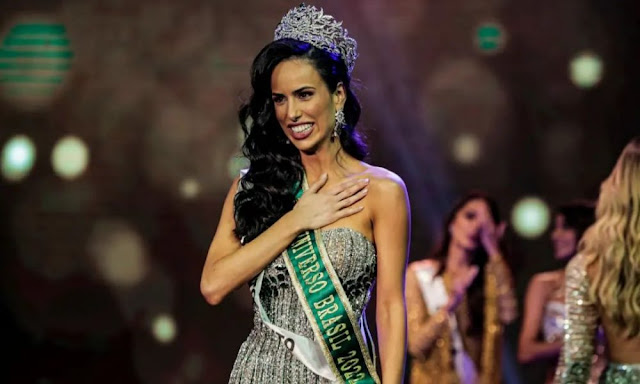 Mia Mamede, a 26-year-old actress representing the state of Espírito Santo, has been crowned Miss Universe Brazil 2022 on July 19 and will now compete in the next edition of Miss Universe whose date and venue have yet to be confirmed.

Mamede has a degree in audiovisual journalism and socioeconomics and graduated from New York University.

All candidates answered the following question: “Brazil is the fifth country in the world with the highest rate of violence against women. As Miss Universe Brazil, what is your social responsibility? With this theme, what do you intend to do to prevent and combat violence against Brazilian girls and women?”

Mamede replied: “My responsibility as a miss is to be an example for other women and the role of the miss has evolved a lot, since she was built there in 1950. vision, she must have a goal, to know what she came for. She’s a powerful girl. So I want to be that example for other young girls. I want to encourage more women to take leadership replacements so they can be part of the change we need, from changing education to deconstructing the entrenched machismo that we still have in this country. And this education starts at home, it starts in the school and it is yes in women in leadership positions creating social projects that will reach the entire population,” she affirmed. 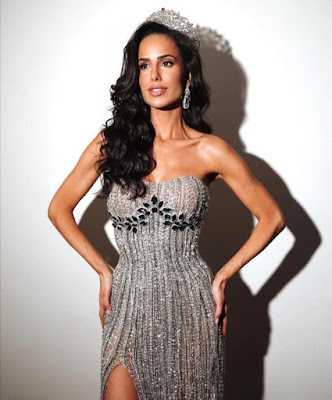