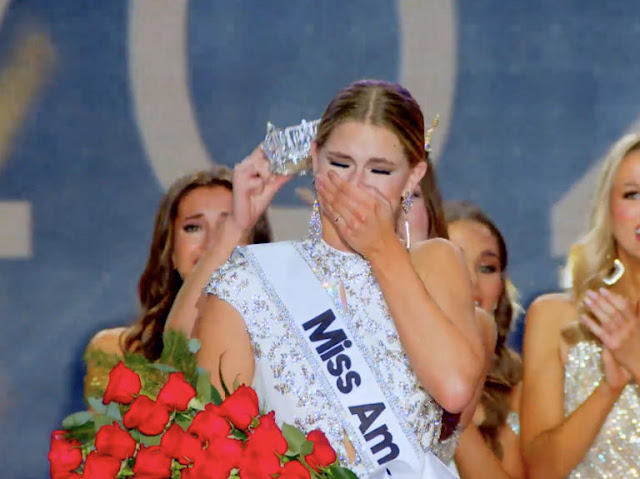 Mothers and married women currently can't compete for Miss America, and Grace Stanke, who was crowned the new winner on Thursday, doesn't believe those rules should change.

Stanke represented Wisconsin during the pageant, which took place at the Mohegan Sun Arena in Uncasville, Connecticut.

While speaking with Insider on Friday, Stanke said she believes the Miss America winner shouldn't be married or have children because it's a demanding role.

"It is Miss America and we are aged 18 to 26, and it's described in the contract right now that you have to be unmarried," Stanke told Insider. "We spend a lot of time on the road."

She added: "The position of Miss America is an incredibly demanding one, requiring an average of 20,000 miles of travel monthly and visiting cities across the country for no more than 48 hours at a time."

"It's a very rigorous position, and I'm excited to be in the role and excited to step into it," Stanke said. 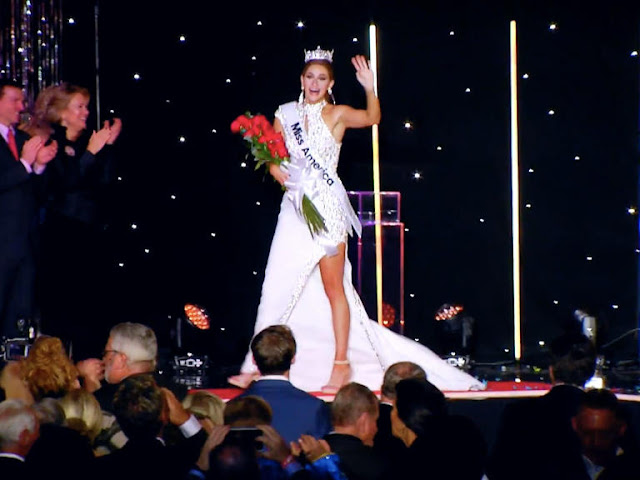 Stanke also credited Miss America for helping pay for her education. She has received almost $70,000 in scholarship funds from the organization and said attending graduate school is now an option.

"The Miss America organization awards $5 million a year to women all across the country and that's changing lives," Stanke said. "Receiving an education is allowing me to continue pursuing my career as a nuclear engineering student and a future nuclear energy advocate."