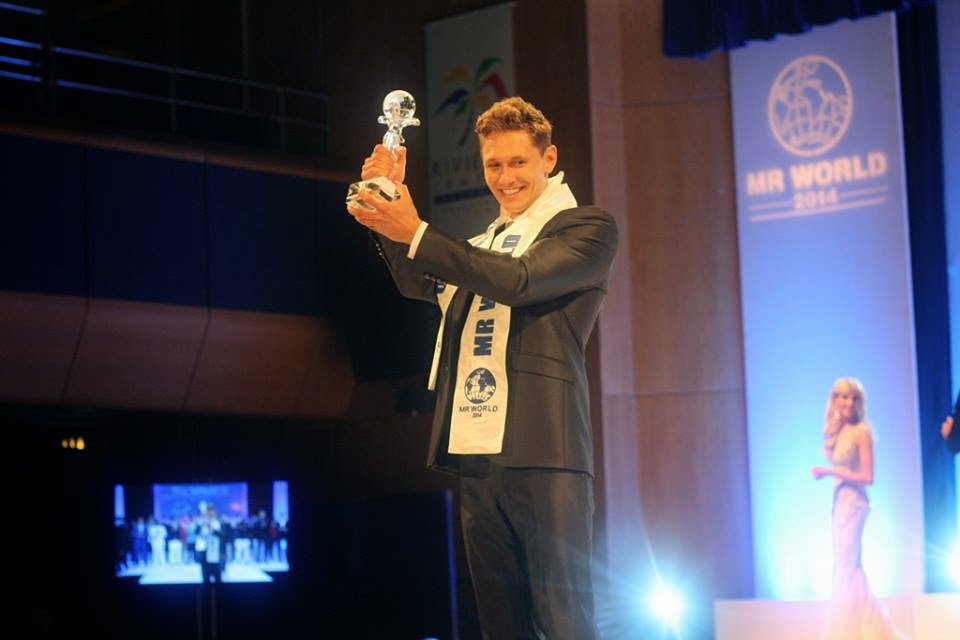 Nicklas Pedersen, 23, from Denmark won the Mr. World 2014 contest in Torbay, England on June 15th. He bested 45 contenders for the title of the world's most desirable man. The 1st runner-up is Emmanuel Ikubese of Nigeria and the 2nd runner-up is José Pablo Minor of Mexico. Pedersen was crowned by last year's winner, Francisco Escobar of Colombia.

Completing the top 10 were the delegates from the Netherlands, Curacao, Ukraine, Moldova, England, Puerto Rico, and India. Heavy favorites from Argentina and the Philippines were completely shut out. The live show was telecast on YouTube for over two hours. 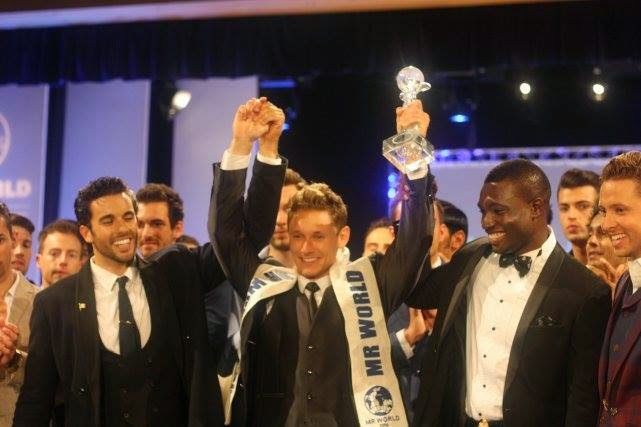 
Critical Beauty had the privilege of interviewing Nicklas before he left for England.
If you missed his interview, you can read it here.